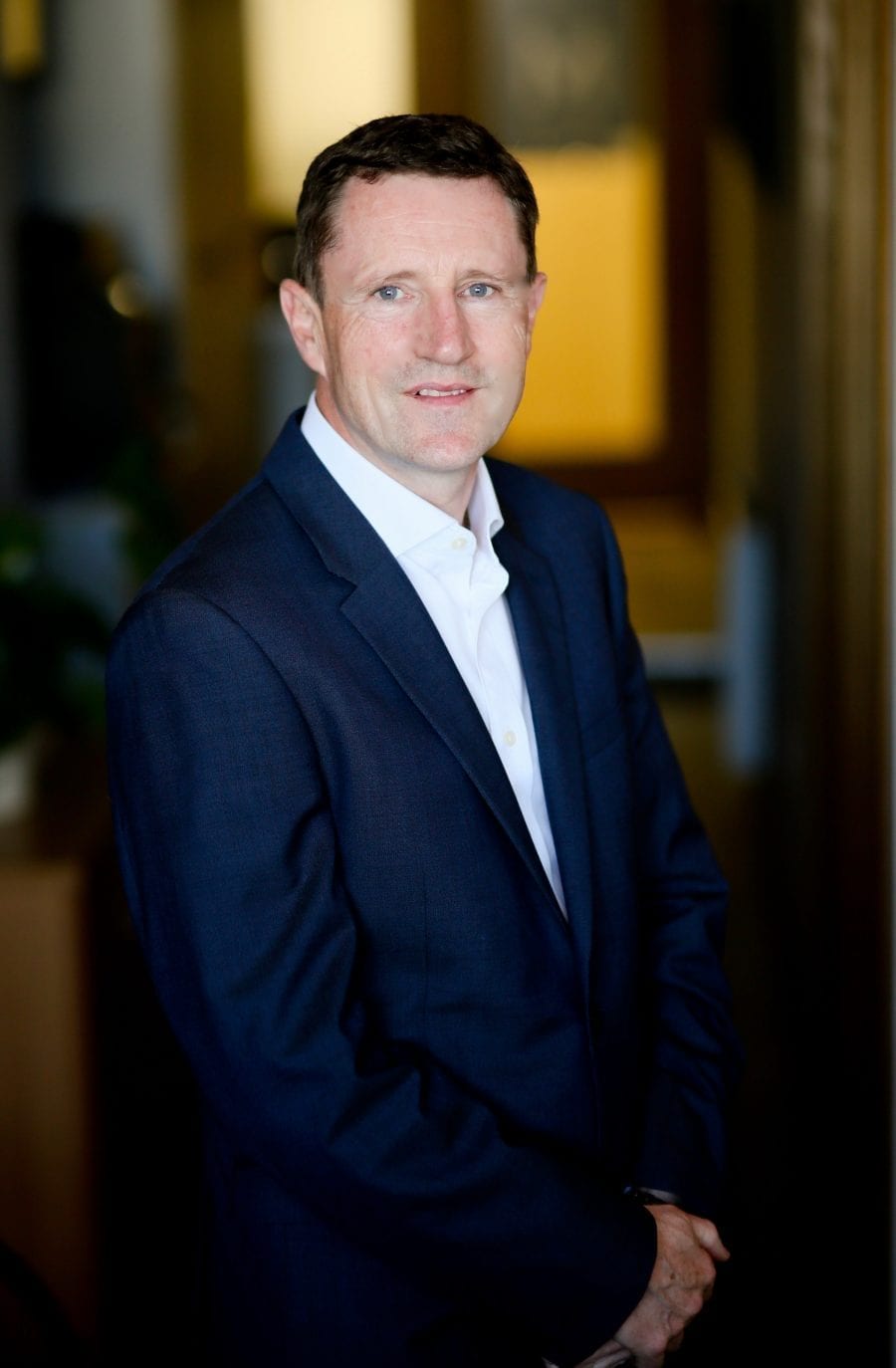 Prior to 2015 Michael worked for 20 years with Crossgar Foodservice as a director and shareholder responsible for the management and strategic direction of the business, direct management of the foodservice division and the finance/IT department. The company was sold to Sysco Corporation in 2012 and as part of the agreement Michael remained with the business until 2015.

Michael graduated from Ulster University with a BA (Hons) Accountancy Degree before qualifying as a Chartered Accountant with PWC while working in Tax, Accountancy, Audit, Forensic Accounting and a secondment to a large food company.

Outside of work Michael is a board member of Mainstay charity in Downpatrick and Down Business Centre a Local Enterprise Agency in Downpatrick. He is also a keen sailor and triathlete.

Ann Marie graduated from Ulster University with a BA (Hons) Accountancy with Computing Degree before qualifying as a Chartered Accountant with PWC. She gained a wide range of experience working in Accountancy and Audit before specialising in implementing computerised accounting and management information systems. Ann Marie also delivered the Finance for Non-Finance Managers CPD course at Queens University Belfast.

Outside of work Ann-Marie is keen on fitness and yoga.

Keep up date to with latest industry news, tips and articles from Morrissey Chartered Accountants.